Retail Space for Lease at The Maine Mall

The Maine Mall is located next to the state’s largest city, Portland, and is just 45 miles north of the Maine/New Hampshire border. Directly accessible from both I-95 and I-295, The Maine Mall is the largest and most successful shopping center in Maine, enjoying a trade area that extends beyond a 30-mile radius and includes the state's most affluent communities.

The number one industry in Maine is tourism, with nearly 35 million visitors spending $5.7 billion in 2016, and retail sales are consistently named one of the highest annual tourism expenditures. Owing to this fact, The Maine Mall sees more sales (as a percentage of total business) in June, July and August as it sees in November and December, confirming a second "holiday season" during the summer tourism months.

We invite you to explore the leasing footprint and tenant mix at this property. Get in touch to learn more about leasing opportunities.

Contact our leasing specialist to explore retail leasing opportunities. From property management services to marketing, our team has the tools to promote ongoing success.

Pop-up store leasing allows online retailers to develop brick-and-mortar strategies by offering a physical presence with flexible lease terms depending on the brand’s goals. We can help you identify markets, properties and spaces to simplify the transition from online to offline.

Whether you are interested in leasing space for a full-service restaurant or a quick-service franchise, our Eat / Drink specialists can help grow your business.

We offer specialty leasing options that range from customizable kiosks to Retail Merchandising Units (RMUs) that position your business in common areas with high foot traffic. Contact our specialist to learn more.

The Maine Mall also hosts local market events, from wedding expos to seasonal festivals. Get in touch to learn more and join our vendor lineup.

We know how to market your brand to build awareness and expand your reach. Get in touch today to learn how our advertising capabilities can meet your needs. 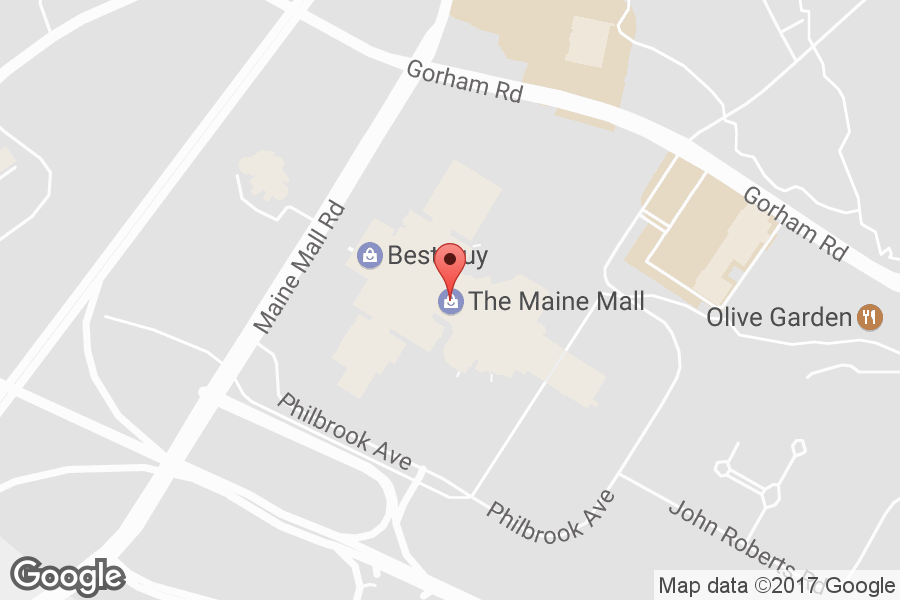