Perimeter Mall is strategically located in the heart of metro Atlanta off Interstate 285 and enjoys regional access via GA 400, a north-south expressway connecting the affluent trade area to Buckhead and Alpharetta. Home to several Fortune 500 companies like Cox Communications, Verizon, GE Energy, Hewlett Packard and UPS, metro Atlanta is the 4th fastest growing metro area and the 8th largest market in the country.

Surrounded by an affluent resident base and 33 million square feet of Class A office space, Perimeter provides the region with one of Atlanta’s premier retail destinations. Newly renovated, the elegant and modern atomosphere features a flagship Dillard’s, Macy’s, Von Maur, and Atlanta’s first and largest Nordstrom.

From our large-format digital screens to banners and standees, Perimeter Mall offers a multitude of ways to connect with shoppers. Get in touch with our team to learn more about advertising and sponsorship opportunities.

We invite you to explore the leasing footprint and tenant mix at this property. Get in touch to learn more about leasing opportunities.

Contact our leasing specialist to explore retail leasing opportunities. From property management services to marketing, our team has the tools to promote ongoing success.

Pop-up store leasing allows online retailers to develop brick-and-mortar strategies by offering a physical presence with flexible lease terms depending on the brand’s goals. We can help you identify markets, properties and spaces to simplify the transition from online to offline.

Whether you are interested in leasing space for a full-service restaurant or a quick-service franchise, our Eat / Drink specialists can help grow your business.

We offer specialty leasing options that range from customizable kiosks to Retail Merchandising Units (RMUs) that position your business in common areas with high foot traffic. Contact our specialist to learn more.

We know how to market your brand to build awareness and expand your reach. Get in touch today to learn how our advertising capabilities can meet your needs. 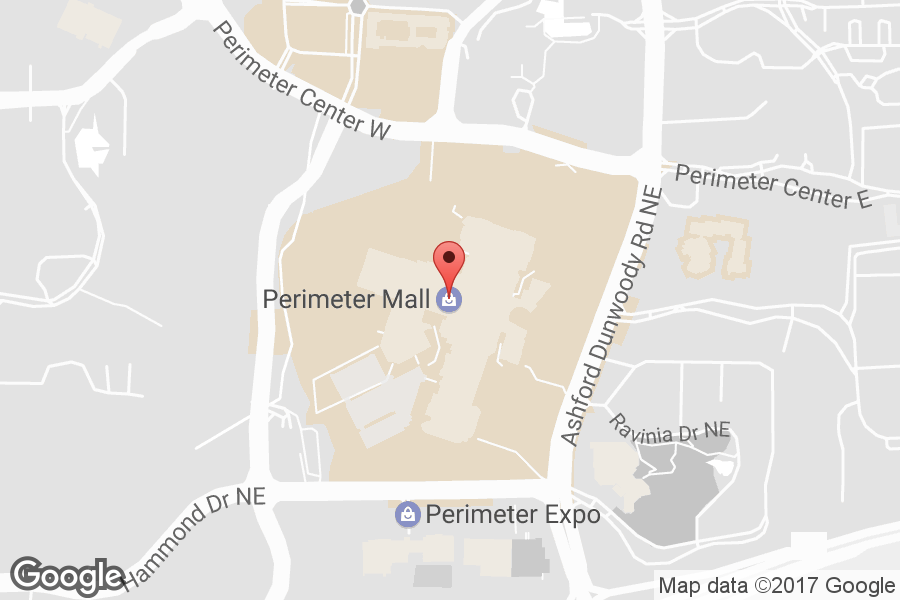